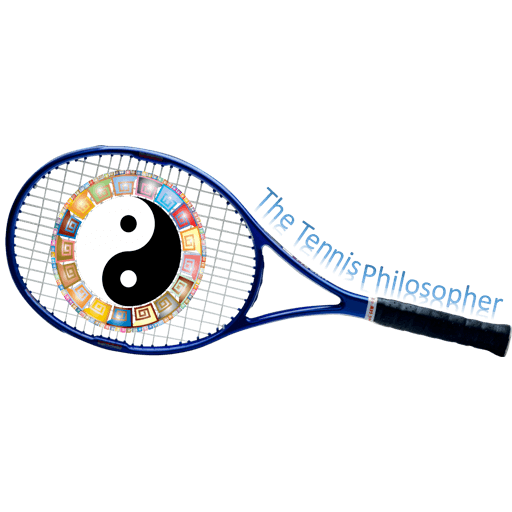 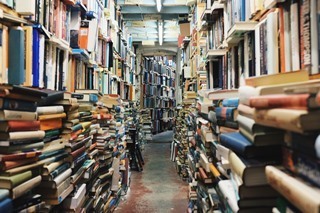 I’m not sure what’s it’s like to be a teacher. On the one hand, it has to be one of the greatest jobs or vocations ever invented but on the other, what to do when the government of the day keeps changing things?

I once saw a film, it was quite an old film, which I think was in black and white. In this film was a person who said “raising standards in education.” Those almost immortal lines get said, year in and year out by our elected leaders, they get said by people involved in education.

Our education system is one giant institution who’s very existence is unquestioned and unquestionable. That is unless you are an idealogical politician who doesn’t need research to make unqualified changes and bugger the consequences.

Only this week, I saw an article by Mark Easton on the BBC website which was titled “Learning the facts about learning.” Source:

According to his piece which came from research commissioned by the Government called What Works? evidence for decision makers and can be found here Source:

“Peer tutoring approaches, where learners work in small groups to provide each other with explicit teaching support, have, on average, a high impact on attainment for low cost.

Helping pupils struggling with literacy at the start of secondary school is extremely challenging, and it is highly unlikely that a single intervention will be sufficient to help them catch up with their peers. However, some approaches are more effective than others. In a recent EEF trial, pupils who went on school trips were then taught a structured approach to improving their writing using the trip as a source of inspiration. The pupils who received this intervention made an average of nine months additional progress compared to the control group.

Rewarding pupils’ effort with financial incentives does not lead to a significant improvement in GCSE results, according to a randomised controlled trial involving 10,000 pupils across England.

Repeating a year is an expensive intervention and has consistently been found to have a negative impact on attainment.”

In the light of this research I must confess to being somewhat bemused by the near constant Government meddling.

Does anyone ever wonder why so much focus is based on a child’s age and where they should be at that moment in their life? Why is it that we put so much emphasis on a result of an exam which last 2 to 3 hours?

Being human is about lifelong learning and lifelong achievements. Rome wasn’t built in a day, nor in a few hours. Improving what we do and how we do it is an ongoing apprenticeship.

Is it time for a radical rethink or just more of the same “raising standards in education.”

About the Author Steve

Mass Media Misleads You and How to Protect Yourself